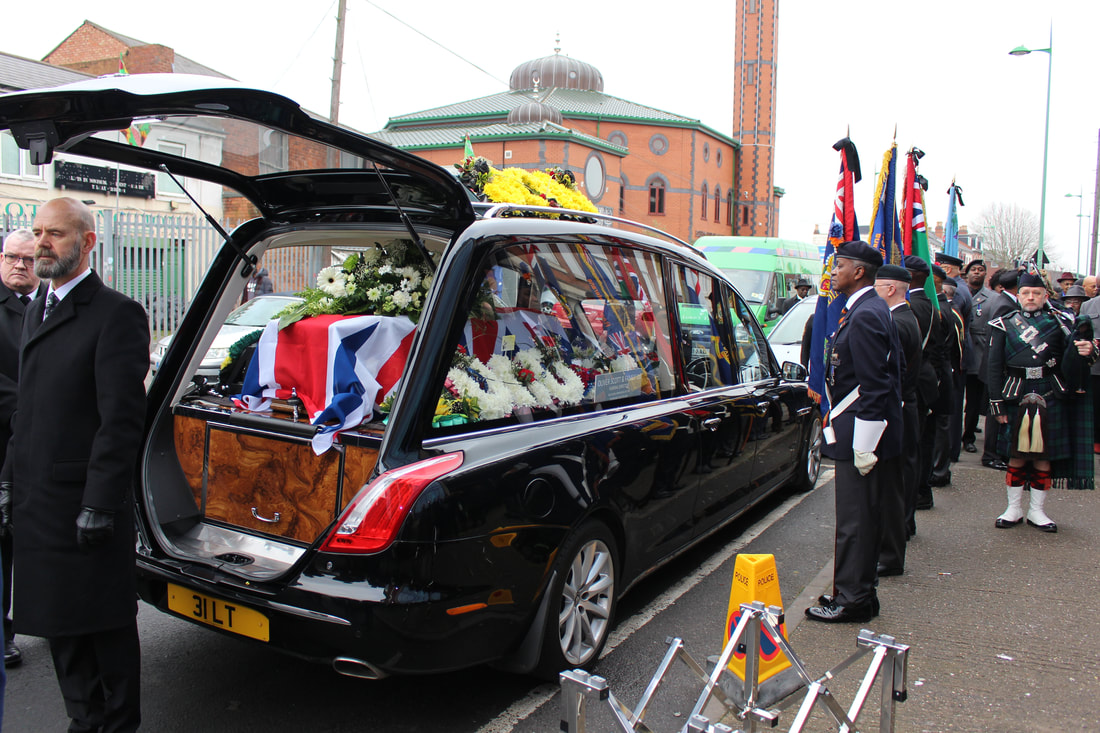 And that would prove to be just the start of an overwhelming line of tributes that would be paid to ‘a man of the people’ and ‘soul of the community’. As W.A.W.I. (Why Are West Indians) Standard flag-bearers and a military piper led the former soldier into a hugely solemn and emotional church, it proved to be too much for too many – family, former colleagues and friends – as the loss of a true friend, to all who knew him, really began to sink in.

Always dressed to impress – no matter what, or where, the occasion – the vast numbers who turned up was testament of exactly what he meant to those who knew him. “His life left so many memories that were too beautiful to forget”, said cousin, Sonia Powell.

Serving in the Royal Fusiliers (from 1964 – 1974) and being stationed in places that include Borneo, Germany and Northern Ireland, Lee’s outstanding tenure in the forces would keep him in good stead for the life he led on ‘Civvy Street’; Kindness, after all, was his raisin d’etre; “It’s difficult to find the words to describe his importance to me, the family and his community”, said another cousin, Christine. “He was a cheeky fellow who had class.

“Sharp like a blade, when it comes to dress”, she said, “He lived a life that transformed everyone and everything”. ​ 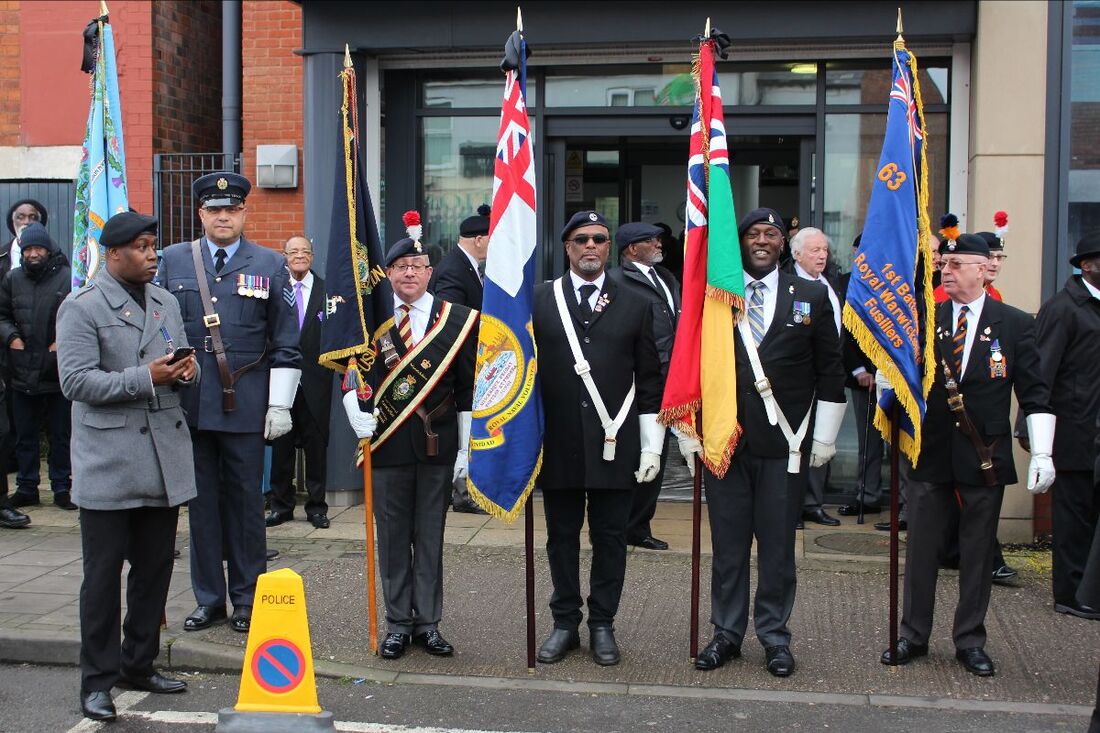 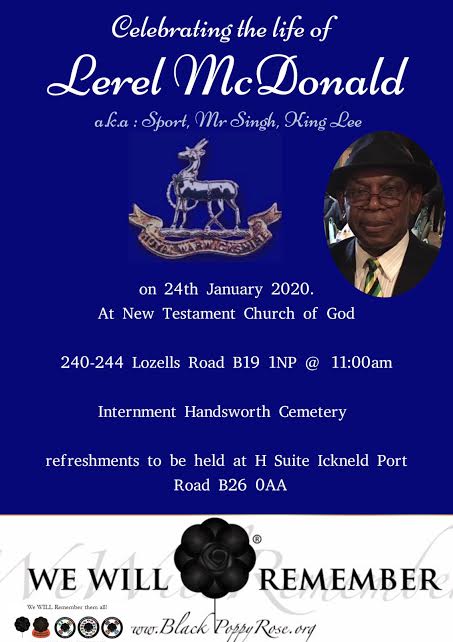 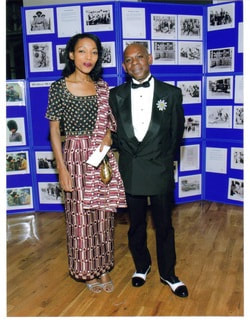 ​Members and friends of British and Caribbean Veterans Association,
It is with great sadness that we inform you of the passing of long-serving member, Mr Leriel (Lee) Mcdonald, who sadly passed away on the evening of Saturday 30th November 2019. Lee will be greatly missed by all who knew him. All our thoughts will be with his family at this difficult time..
Funeral details will be posted on this site when they become known.
Powered by