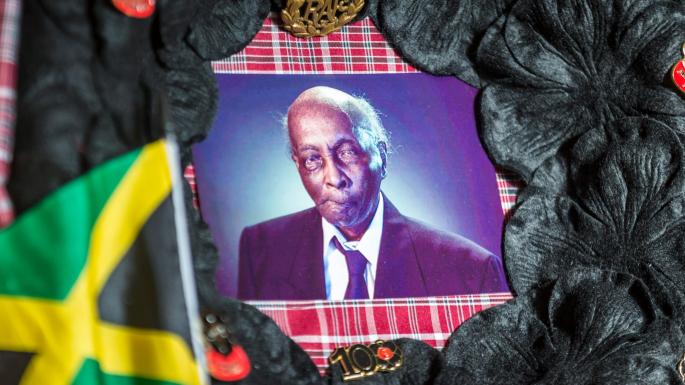 Oswald Dixon, if he thought about it at all, would not have expected much of a turnout for his funeral.
The soft-spoken Jamaican-born RAF veteran, who died last month at 100 years old, had charmed staff at his care home but no family or old friends ever came to visit.
When his carers put out an appeal for well-wishers to bolster numbers to see him off at Agecroft cemetery and crematorium in Swinton, near Salford, they expected a modest response. But as the hearse bearing Mr Dixon’s body approached the chapel this afternoon it became clear that the community had no intention of letting him pass unnoticed.​ 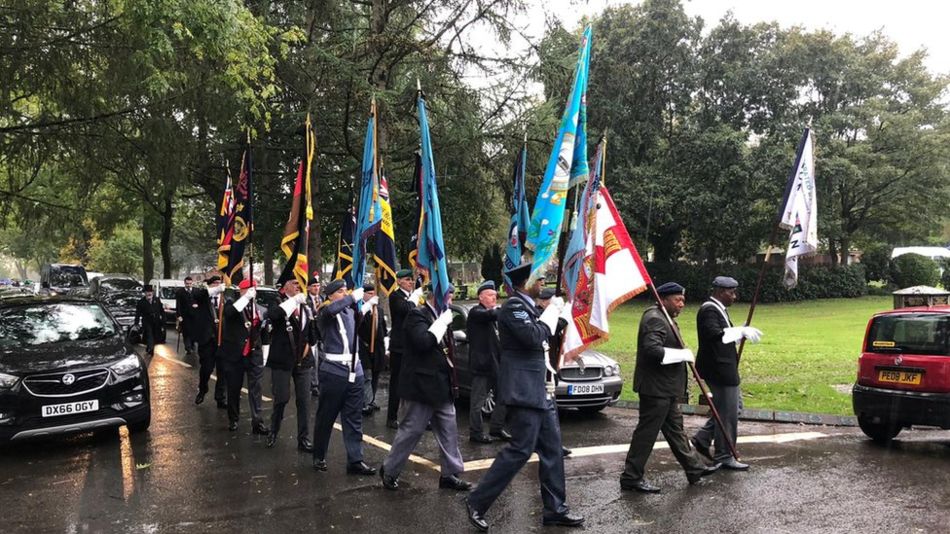 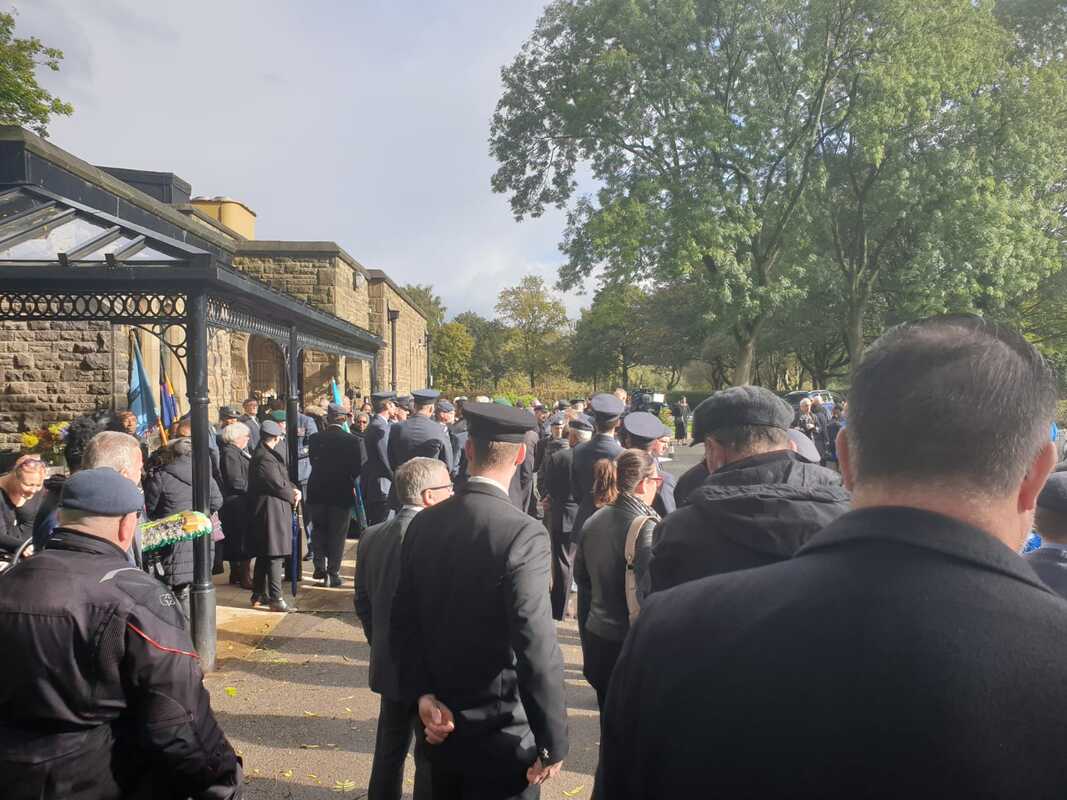 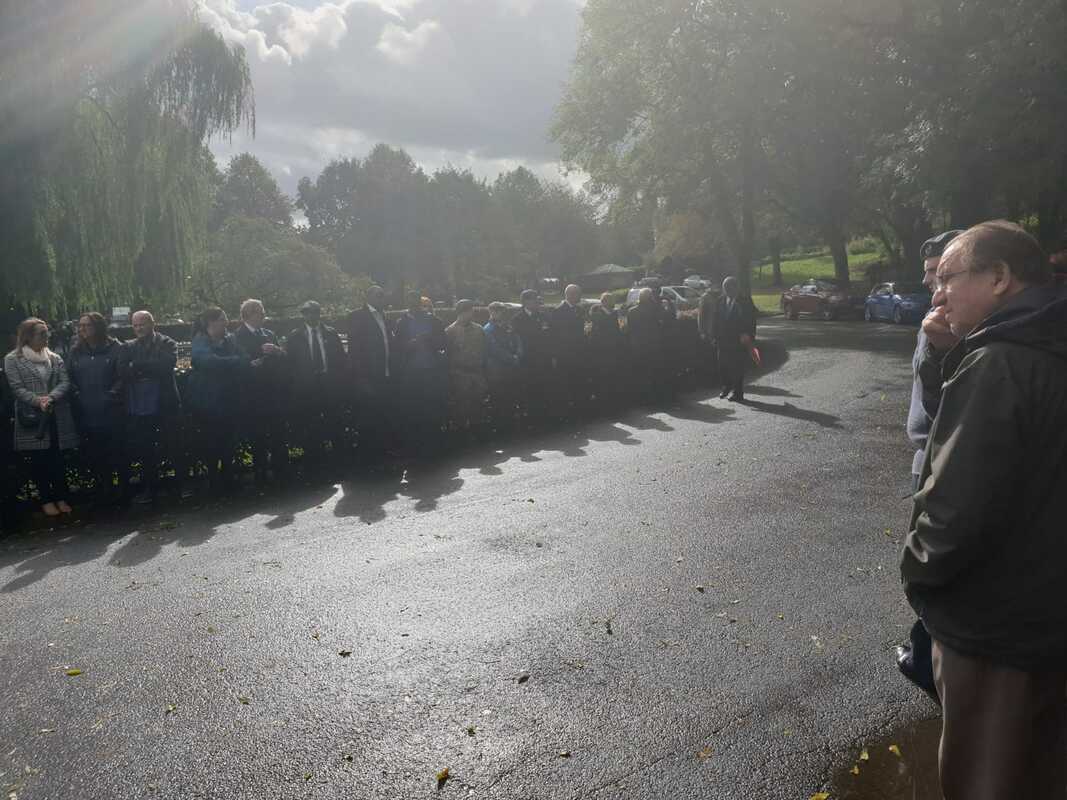 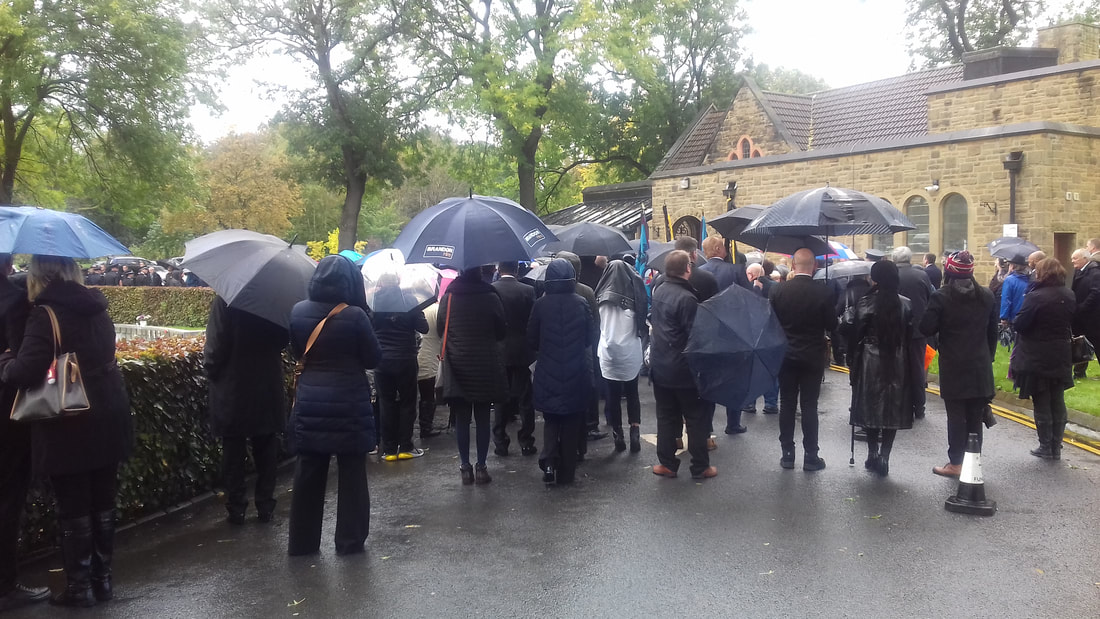 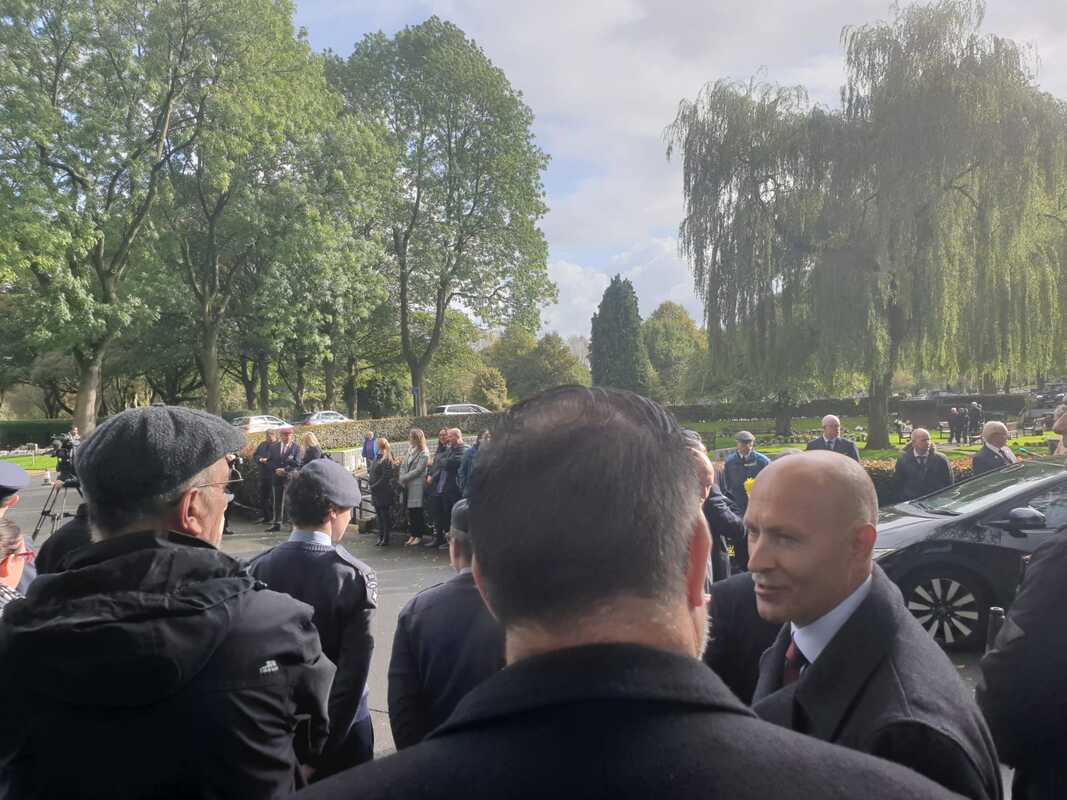 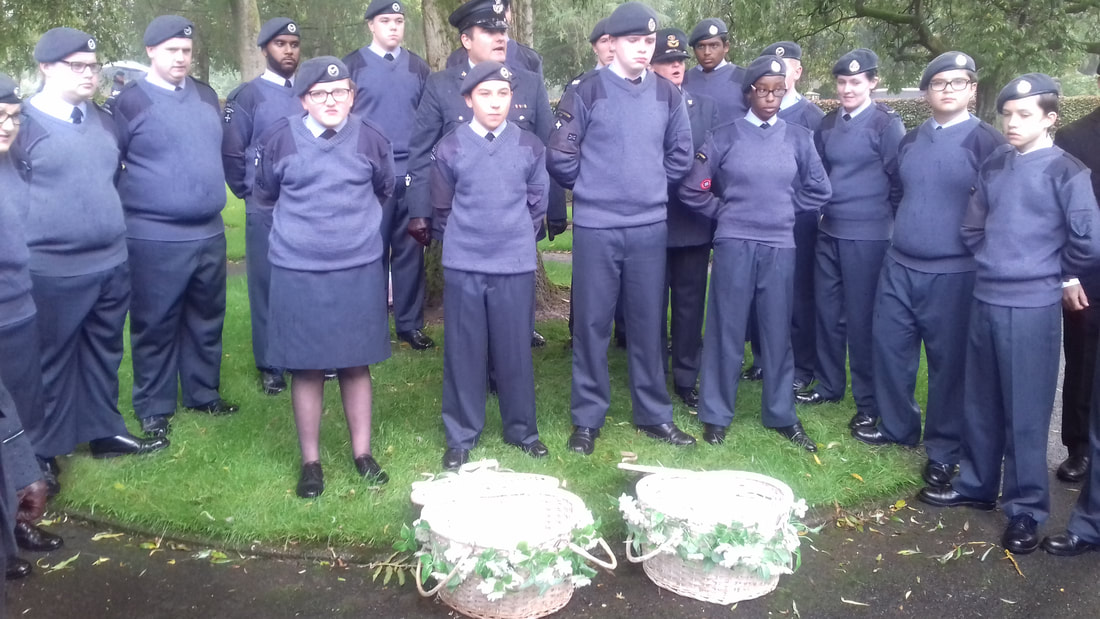 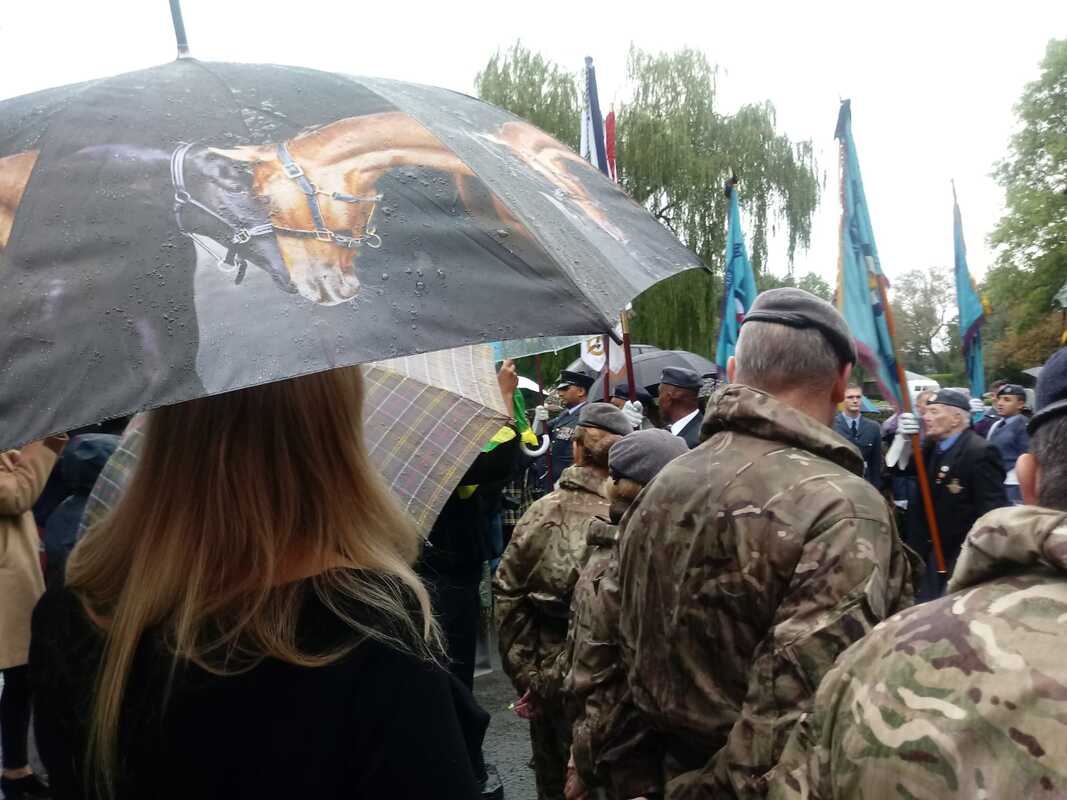 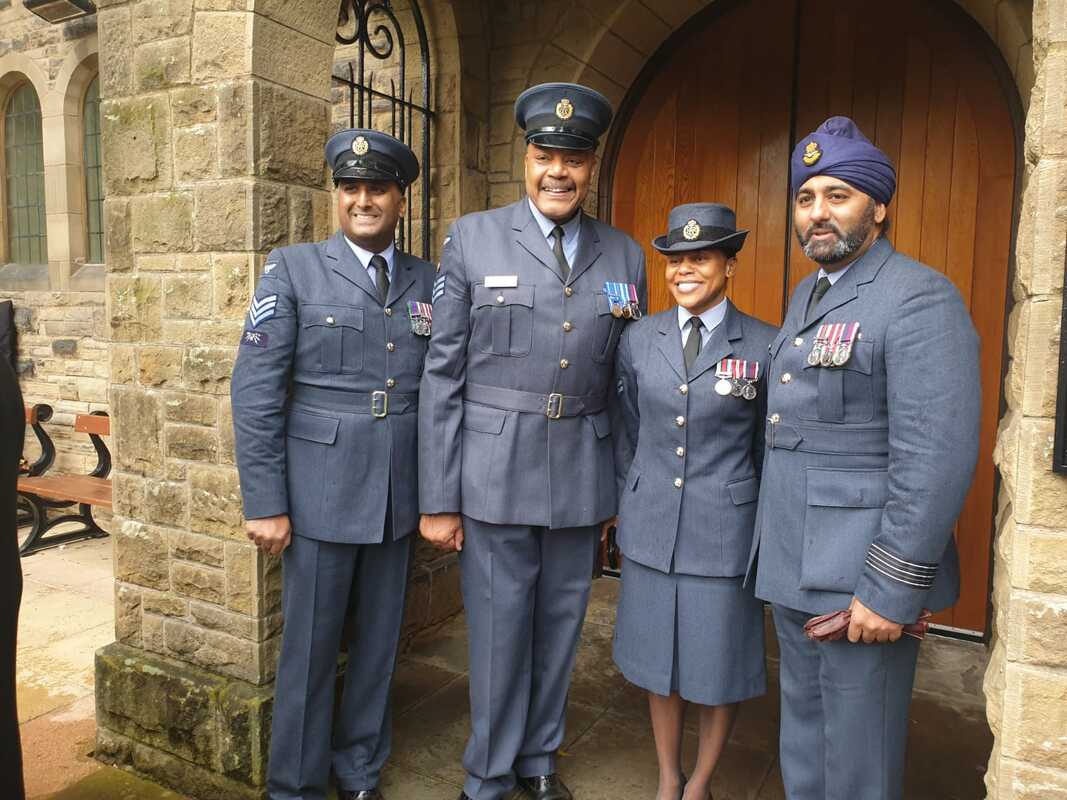 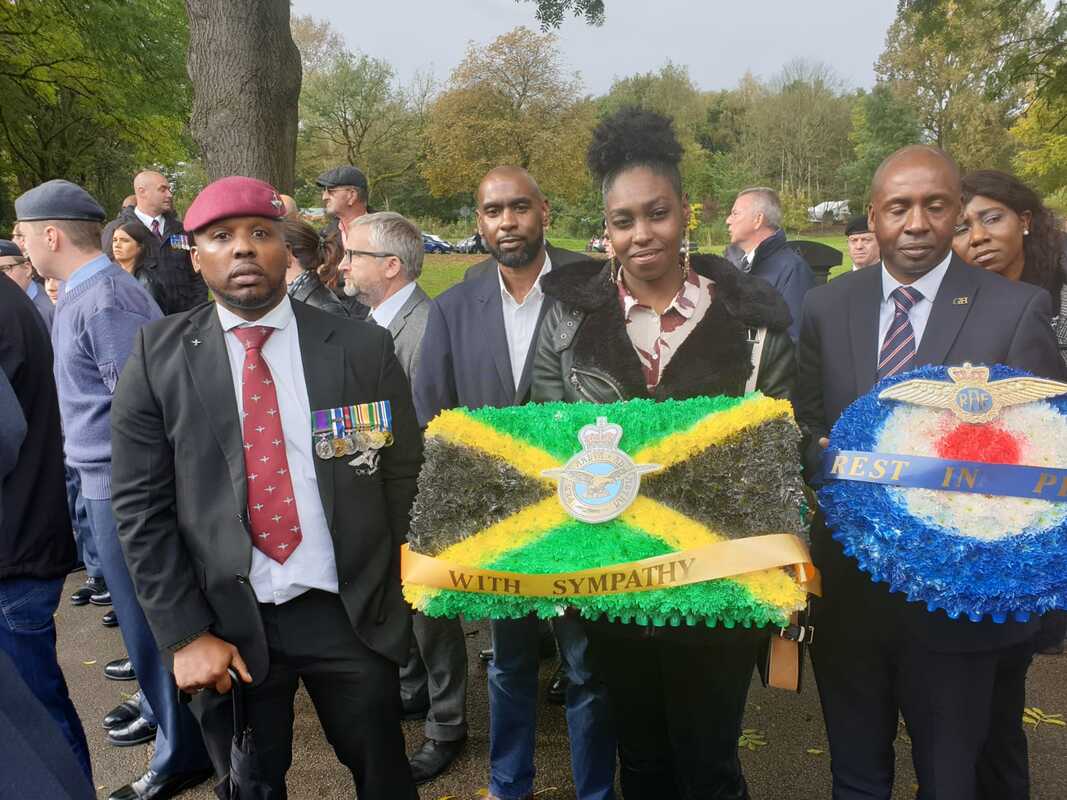 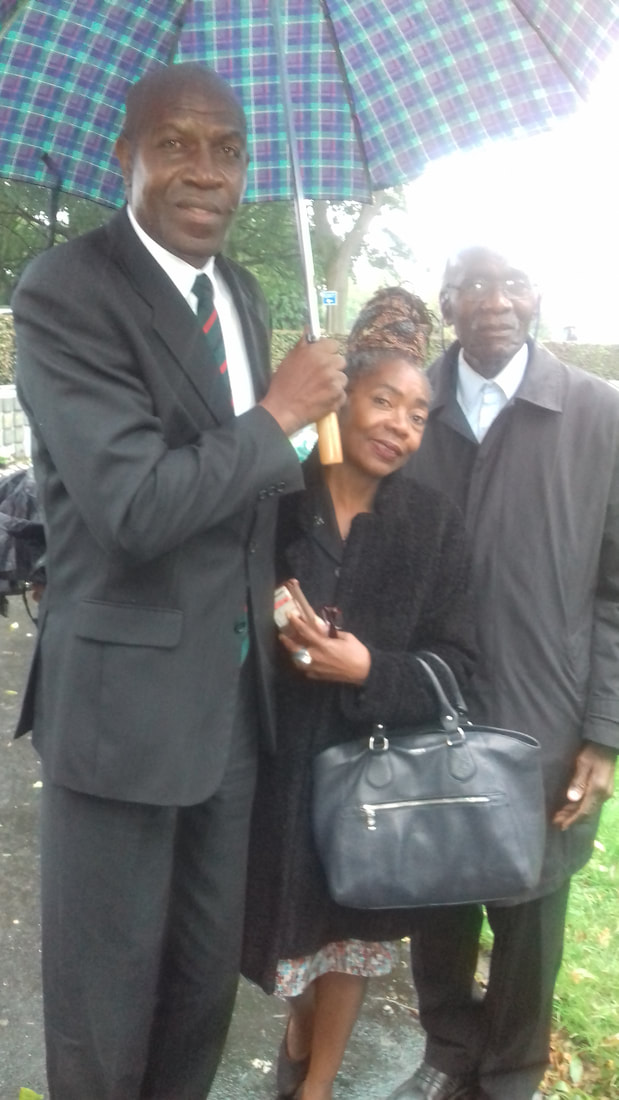 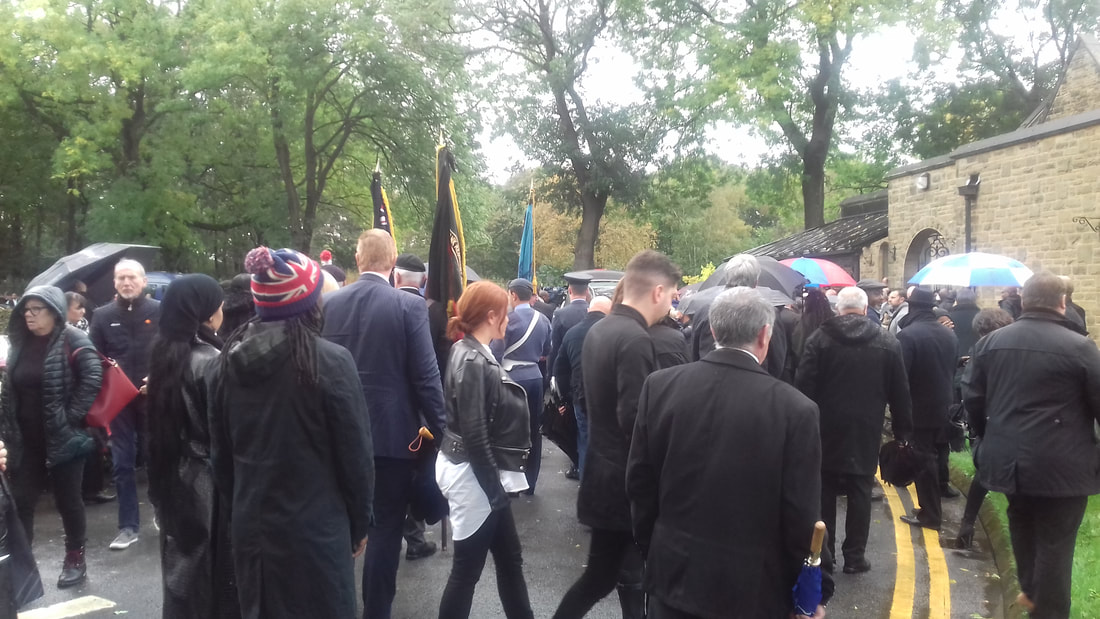 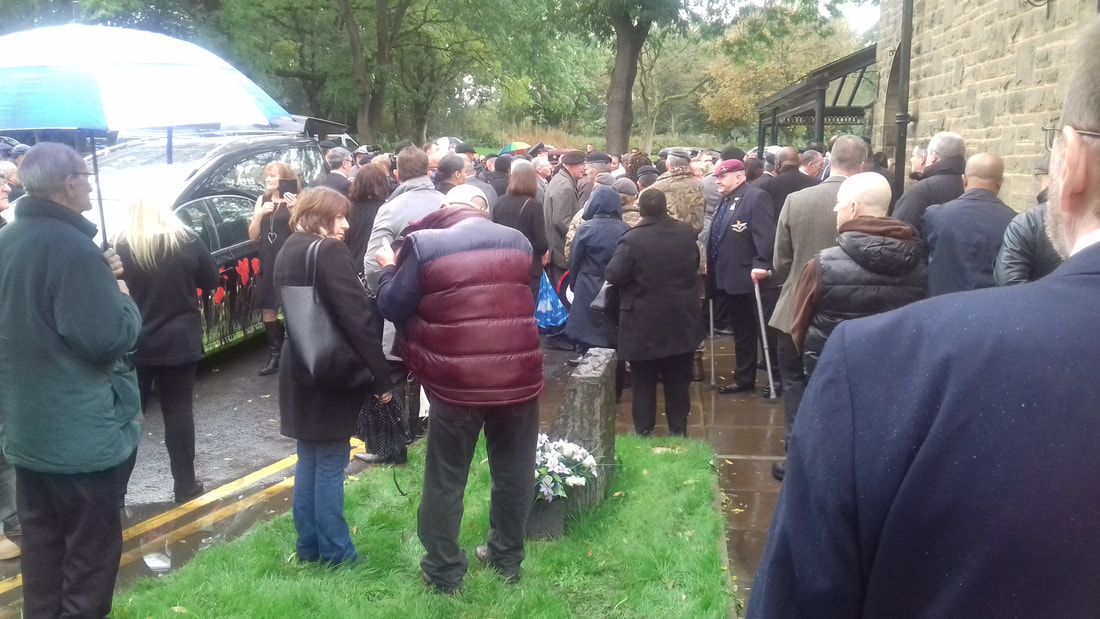